Back to all posts

Friday night at the Ivy House in Nunhead I had the pleasure of performing thunderous psychedelic punk folk with Tony Caro and John marking the release of their podcast ‘There Are No Greater Heroes'.
This was a sell-out concert performed to an appreciative young audience.

The ‘Jimmy Egypt’ Stratocaster sounded very effective, so I feel that all went well.

Saturday 21st Jan at Nags Head in Sunningdale was a different story with The J45s.

Well instead of preparing for The J45s performance in twenty minutes I was sitting in a Green Flag breakdown van with drummer John. on route back to London

The clutch hydraulics are inoperative in John's van 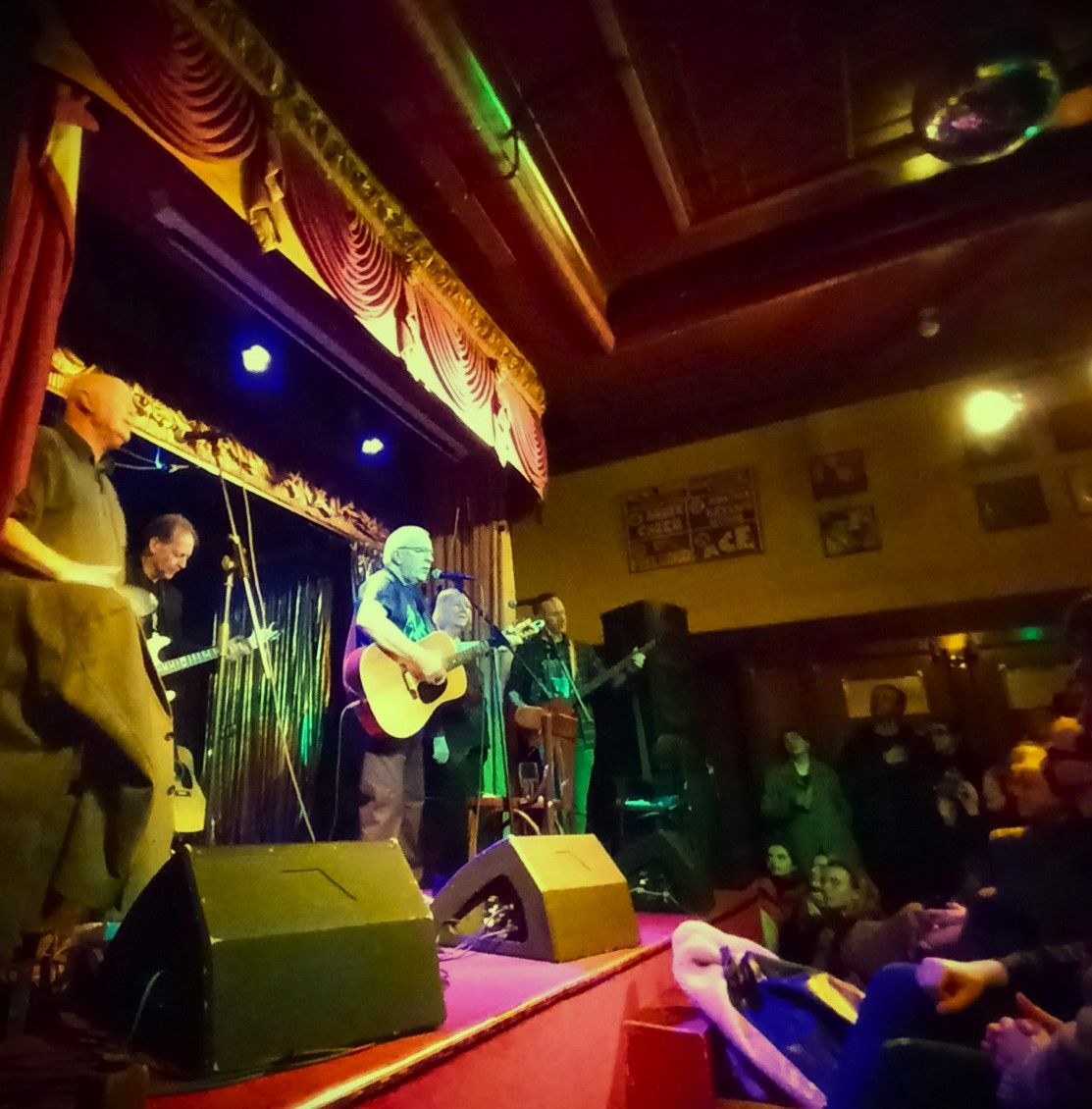