Back to all posts

Last night The J45s outing to newly refurbished White Swan turned out to a much healthier experience than anticipated.

The new Security were good. They roped off the audience and assisted in and out with the equipment. In addition, we had top blues frontman and guest vocalist John Stealer in top form

Although venue was cramped, enhanced by the sub-zero temperatures outside, there were no major issues other than tinnitus in my right ear due girl yelling at me while I was performing.

I couldn’t hear what she was saying however it turned out she wanted to know where the toilet was! 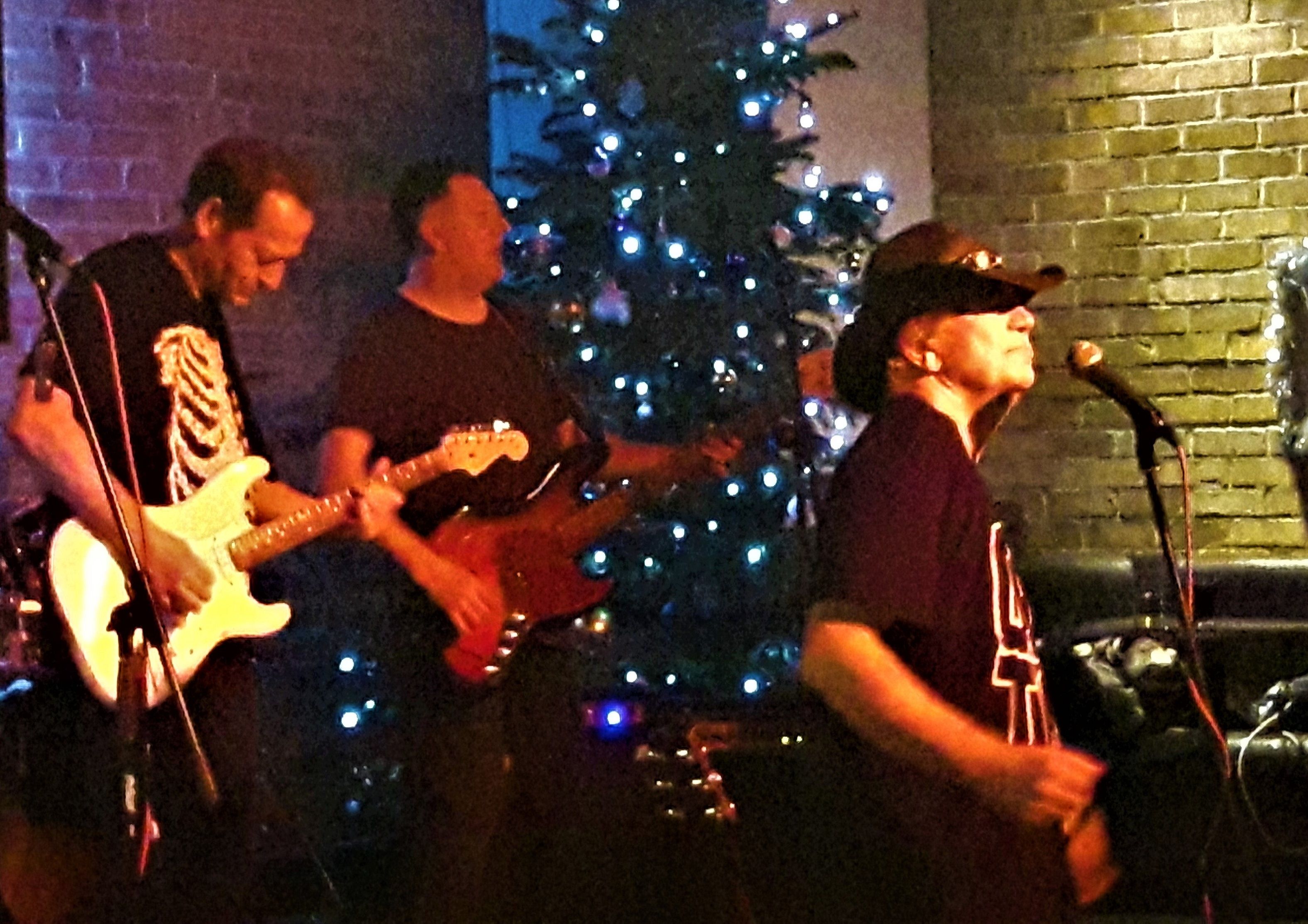